Henry Henderson blended the first batch of our famous relish in Sheffield in 1885. 130 years later, much has changed but Henderson's has not: we're still a family business, still blending in Sheffield to Henry's original recipe, a secret known only to three living people. The Henderson's Relish Cookbook features innovative recipes submitted by chefs, famous figures and local enthusiasts, helping you to add a touch of Yorkshire spice to your food. Henderson's Relish (affectionately known as Hendo's) has become a cultural icon in its own right - not to mention the key ingredient in a wide variety of tasty food dishes. This book delves into the mystery behind the sauce, while showcasing the wonderful works of art, music and literature it has helped to inspire along the way. Come and have a taste of Yorkshire's best kept secret.

All books Buy this book 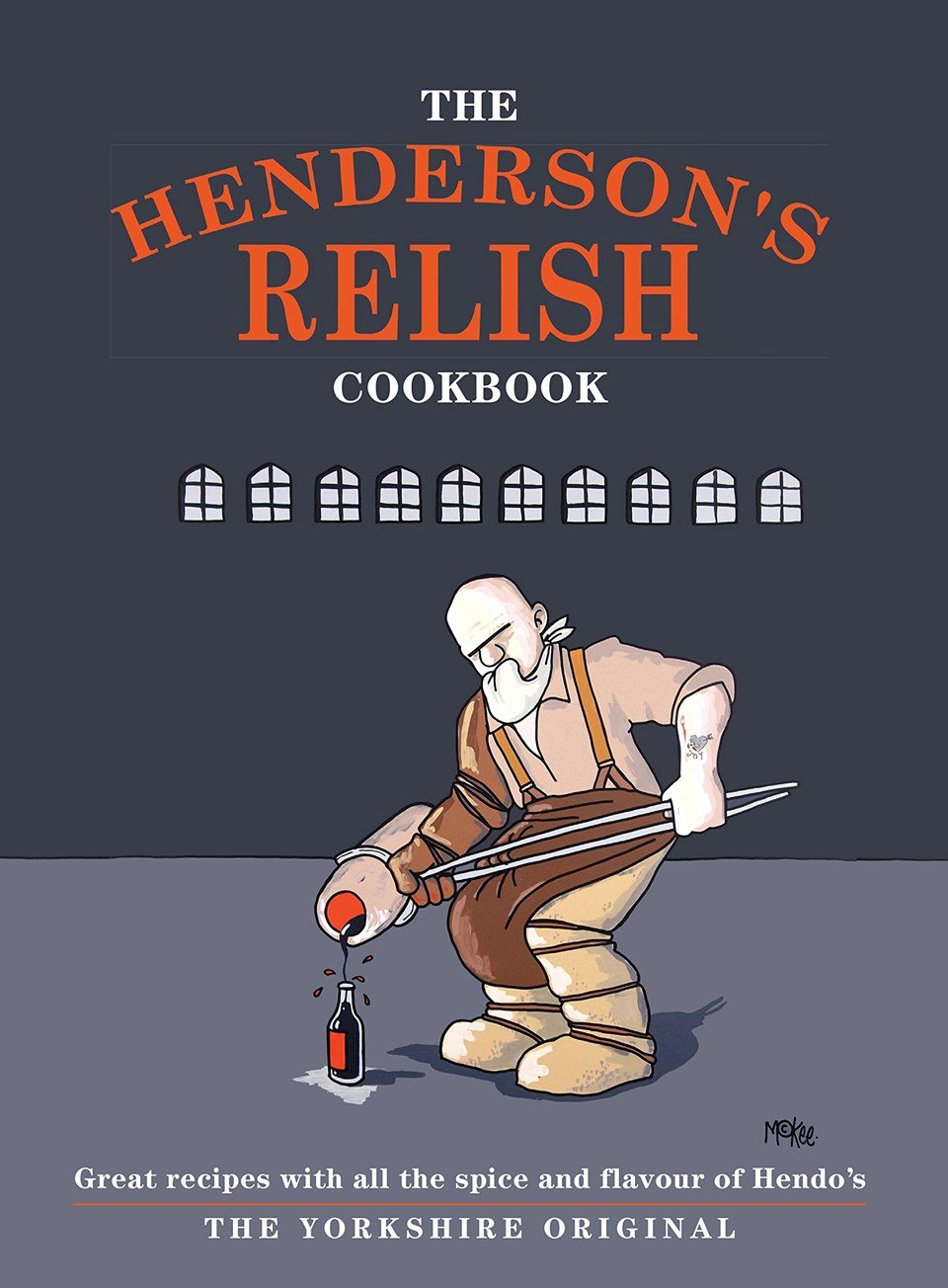